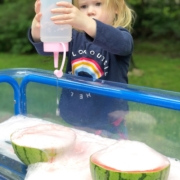 We’ve tried lemon volcanoes, but these erupting watermelons really brought out the mad scientists in us! 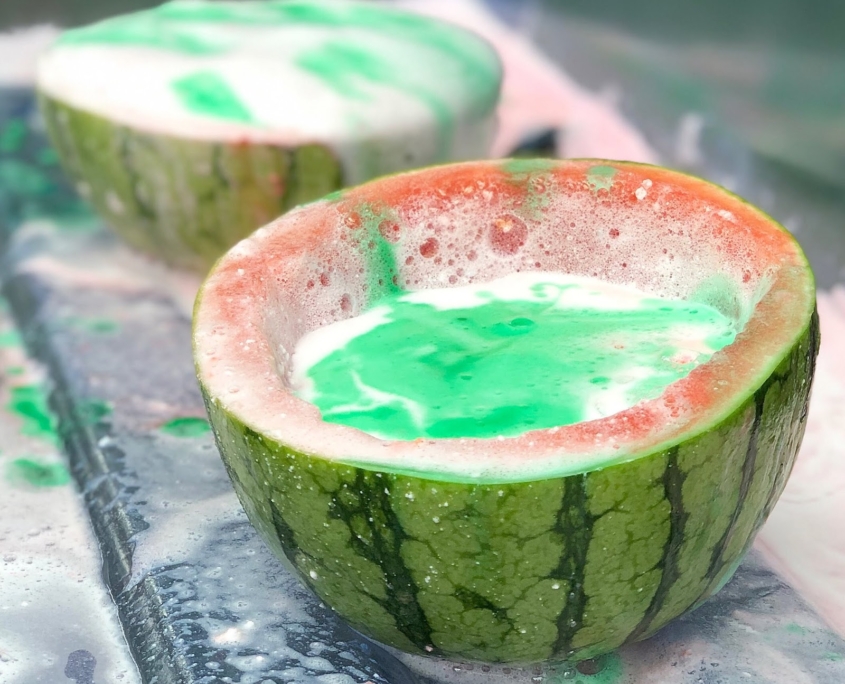 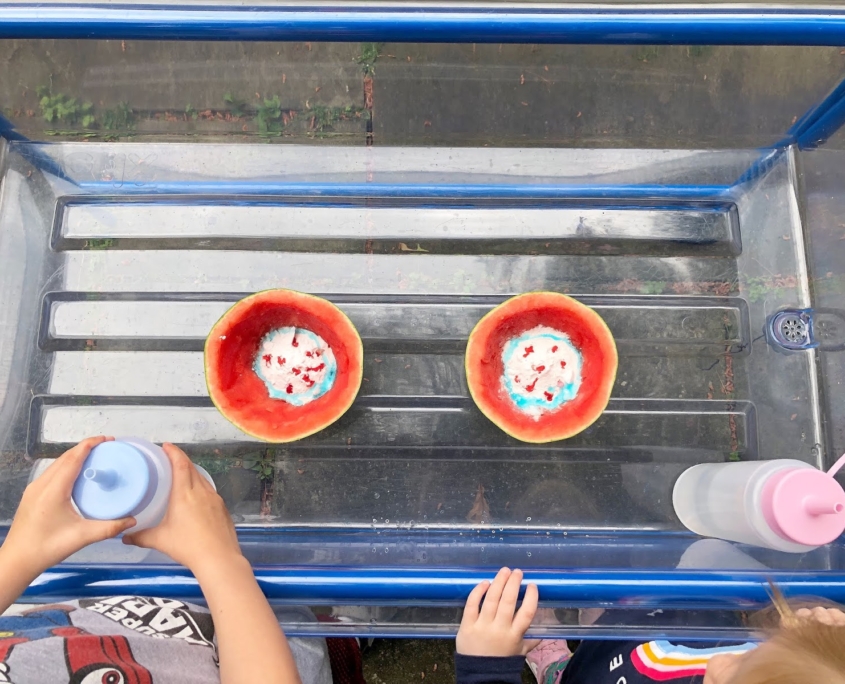 A while back we made some lemon volcanoes after being inspired by Babble Dabble Do’s awesome blog post. Then recently on Instagram we saw a really cool post by @eatplay.andlove which showed the same baking soda and vinegar experiment but in watermelons. We just had to give it a try! Before you worry though, there is no wasting food going on here. I started off by cutting the watermelon in half and scooping out the inside. We ate all the watermelon as snacks throughout the week! In the hollowed out halves we scooped in a very generous helping of baking soda, a squirt of dish soap (this adds extra bubbles), and then some red food coloring. 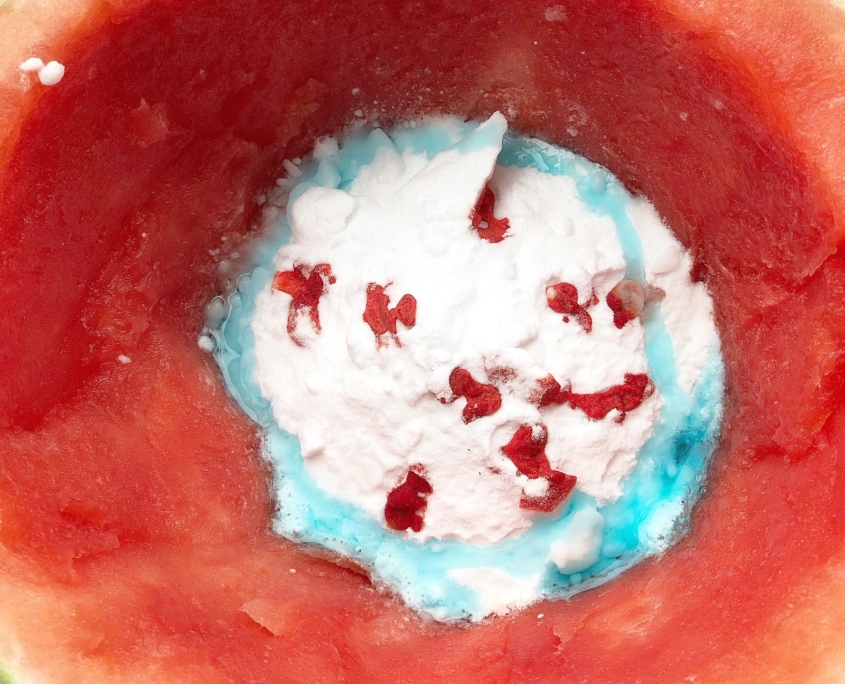 I set out the watermelon halves in our big water table, and equipped each child with a squirty bottle full of vinegar. It didn’t take them long to make their watermelons start erupting! 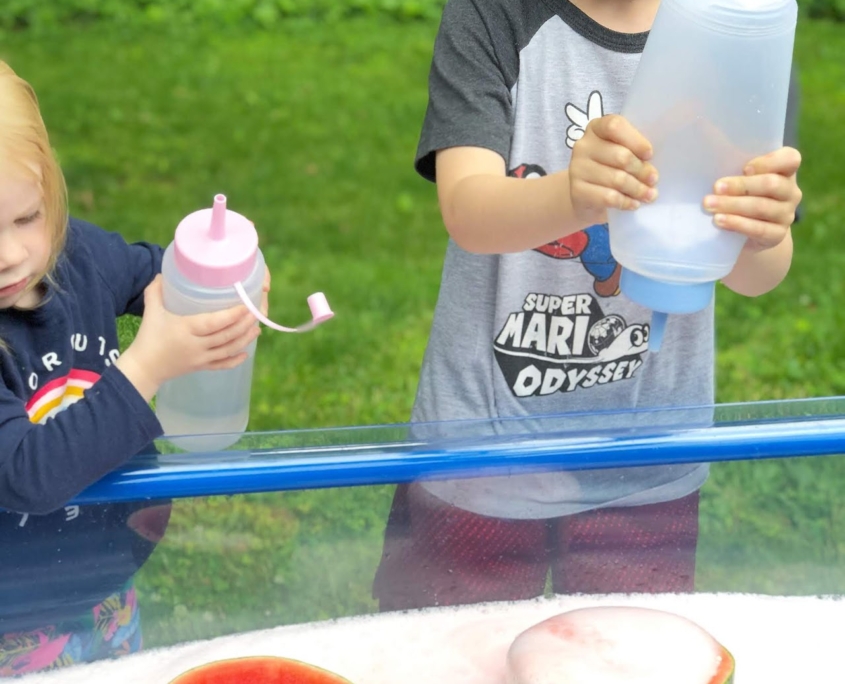 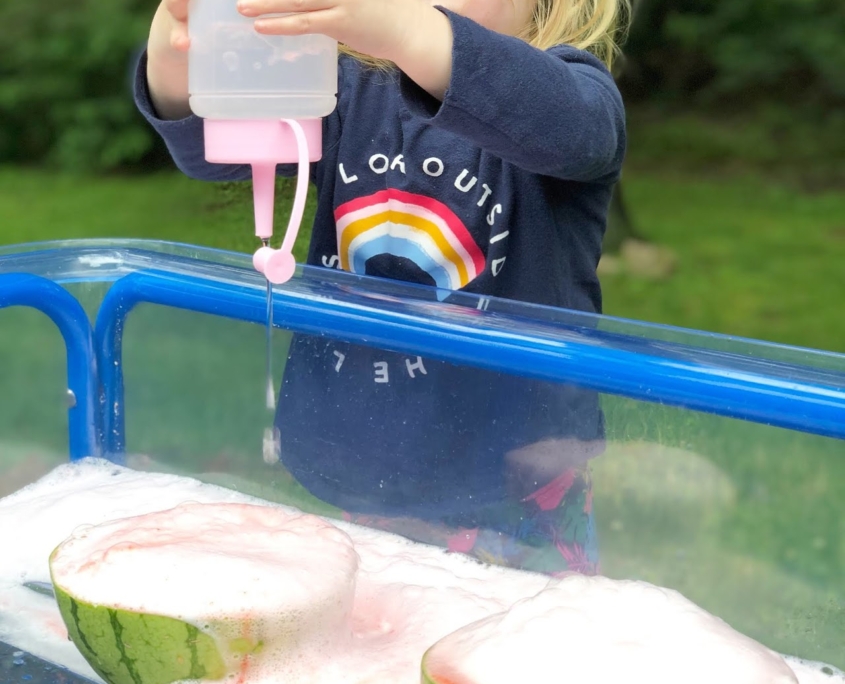 The bubbly red lava was flowing and fizzing, which of course the kids thought was pretty cool! 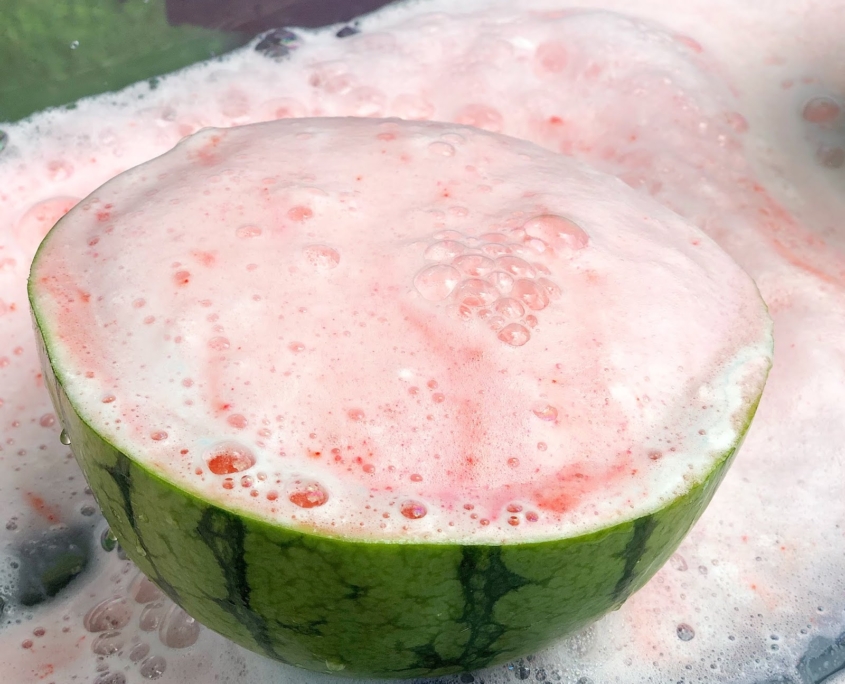 The real magic happened after the initial eruptions though. I intentionally left out a tray of utensils and ingredients for the kids to explore. I think this is a great way to encourage their sense of problem solving and investigative skills. 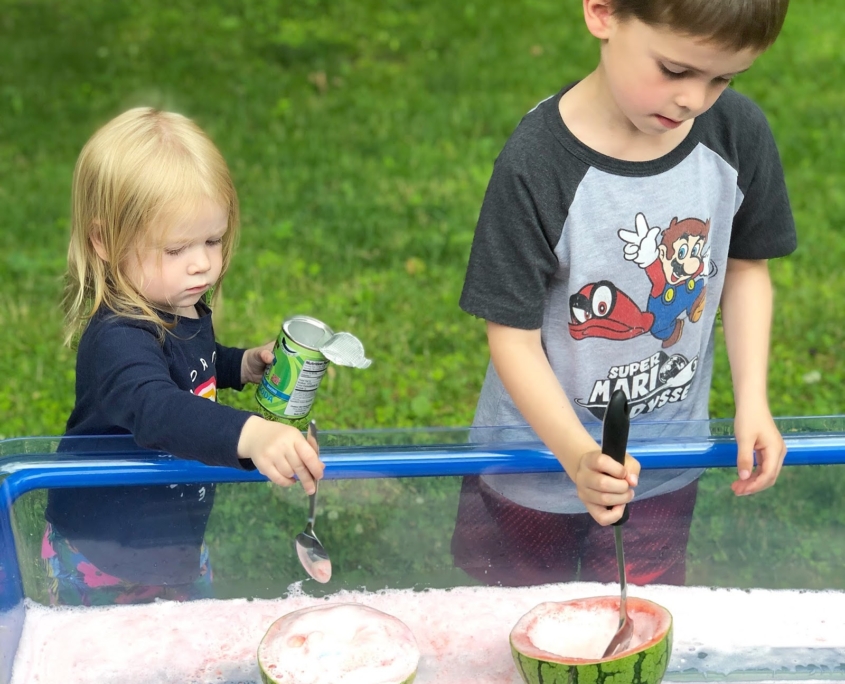 They used the utensils to scoop, transfer and pour. They loved trying to make the eruption continue. 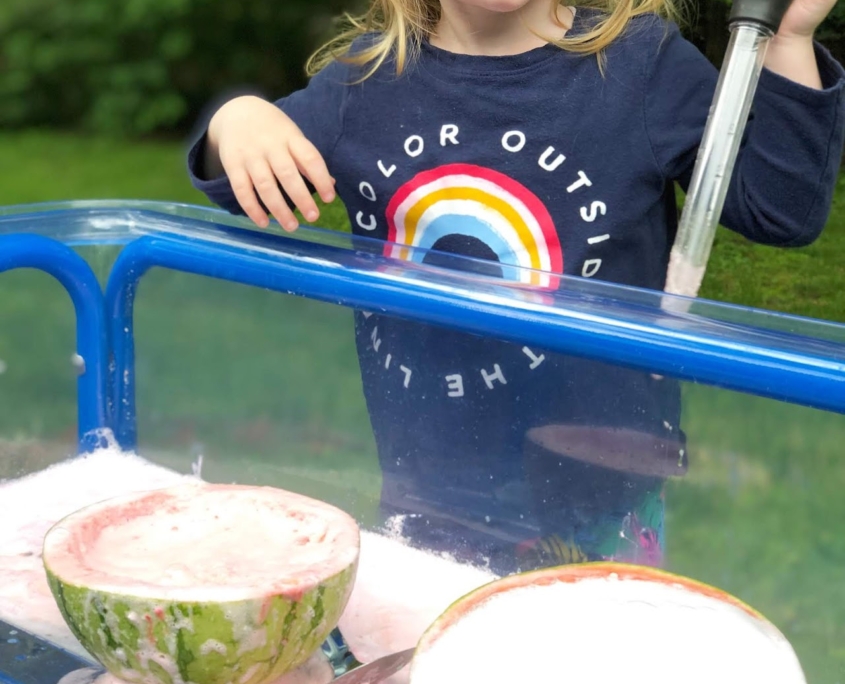 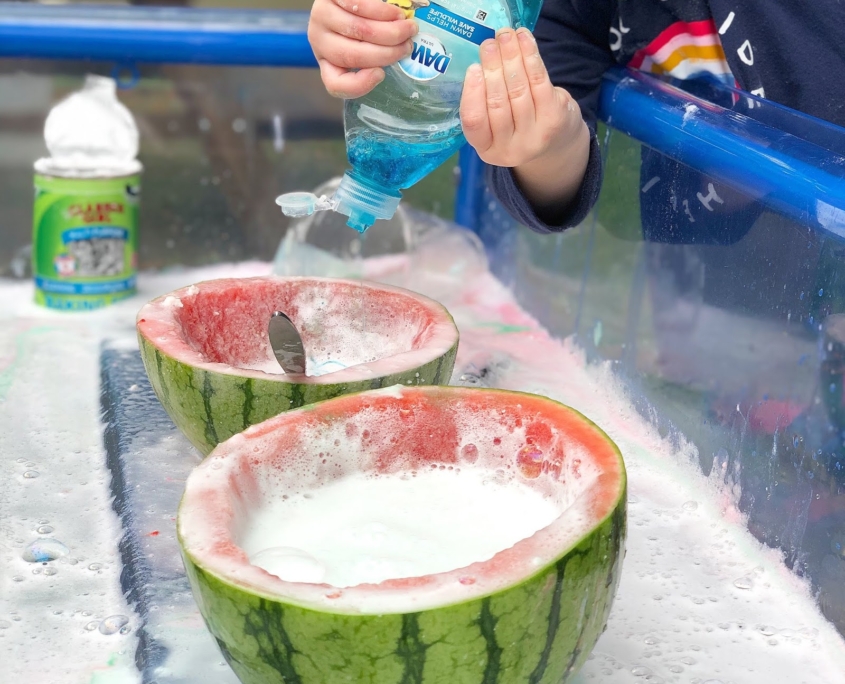 Then 5 yr old big bro had the great idea to try and make the watermelons erupt with green lava. So we got some green food coloring and tested it out. It looked awesome! 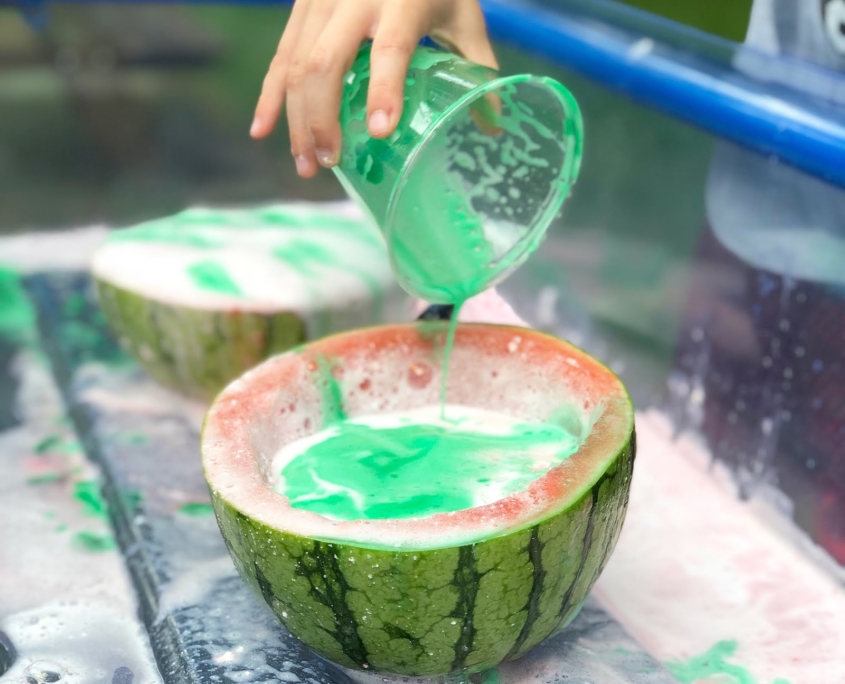 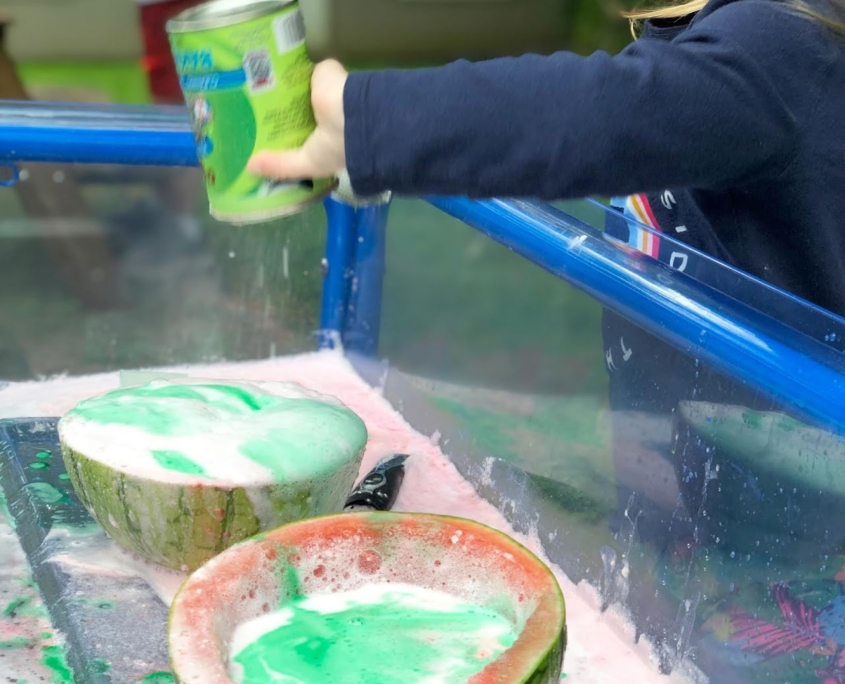 Sure things got a little messy by letting them loose with the various ingredients, but it was so worth it. It’s important to give kids the freedom to explore, and also ownership of their learning. My kids were so engaged and excited to be ‘in charge’ of the experiment. The team work was incredible to watch! 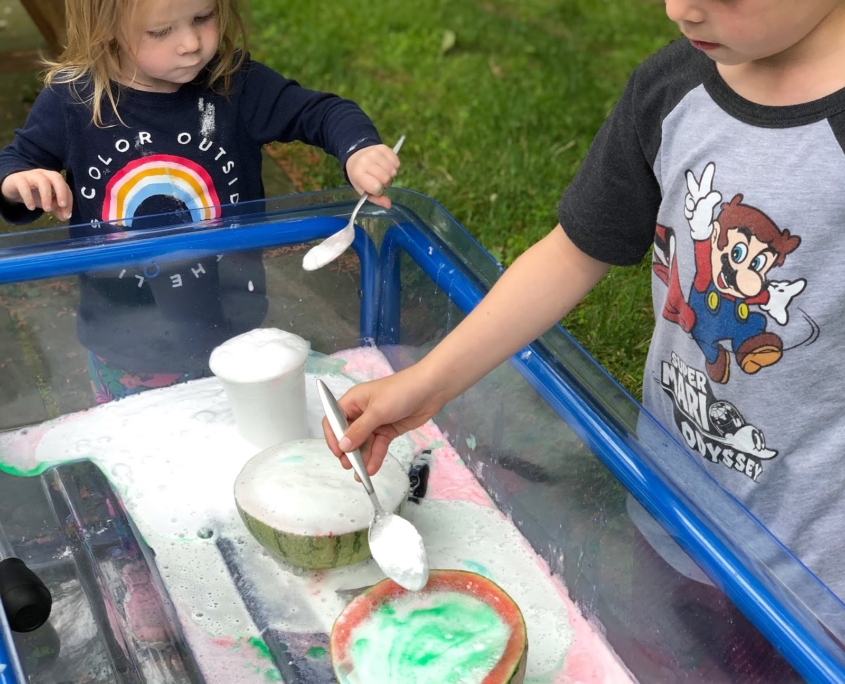 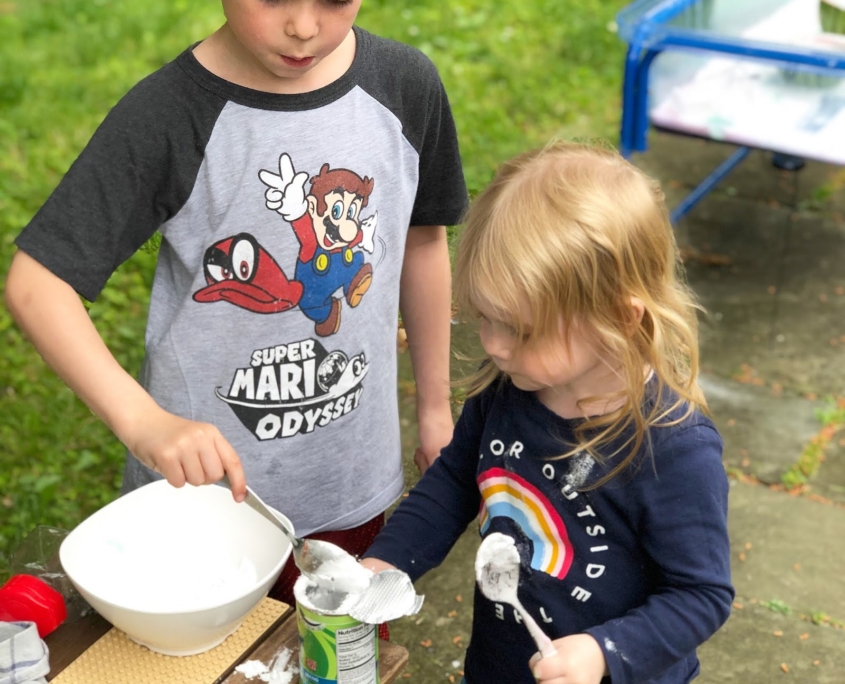 This was the perfect summer messy play STEM activity! I’m sure we will be doing it again! 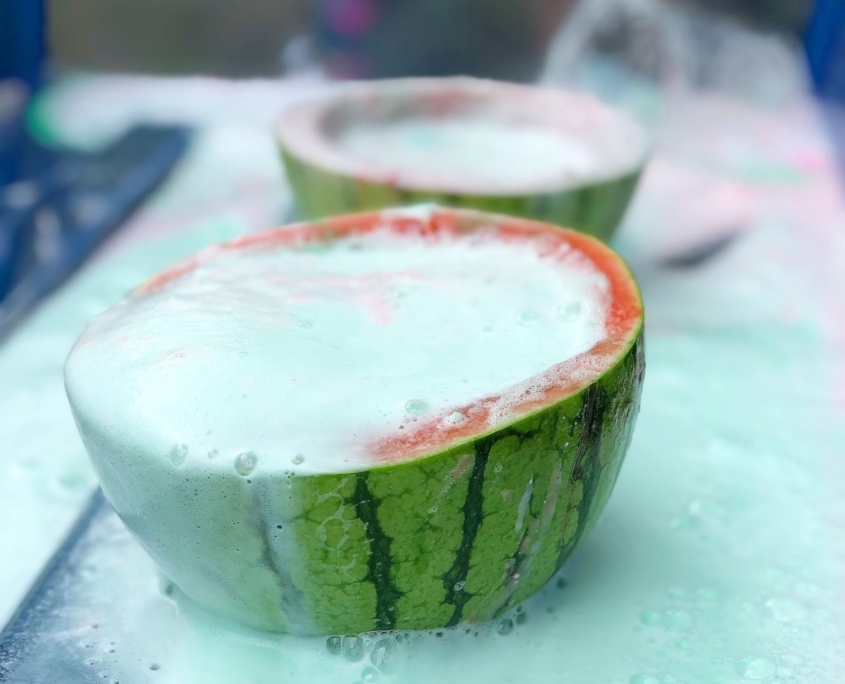 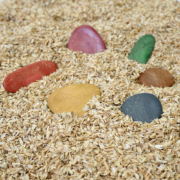 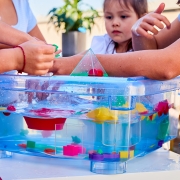 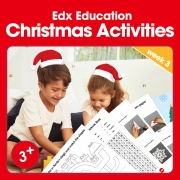 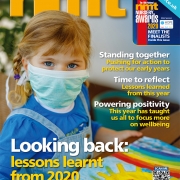 Edx Education How can we help our children to catch up in the early years? 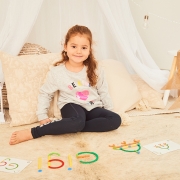 Edx Education Active Inside with Children 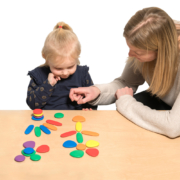 edx education Edx Education on BUFFALO, N.Y. (WKBW) : Is there a right way to play?
Scroll to top